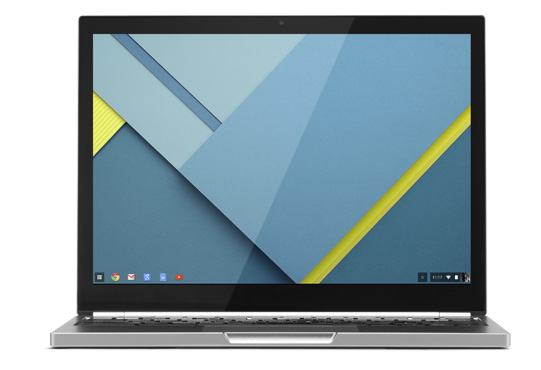 The Chromebook Pixel is the latest Google product that runs Chrome OS. (If you do not know how Chrome OS feels like, the easiest to test run it is by downloading the Google Chrome browser and run it at full screen.)

The tech press pretty much like the hardware design and think that it is design for people who are already live in the Google ecosystem.

People are aware of is the price of the device. Starting at $1,299 is not exactly cheap. An agreement among my friends are why should one buys a device that only runs a browser when you can buy a computer that can run any browsers plus other things.

It is not easy to argue with that.

However, I want to appreciate the bold move that the Google Chrome OS team take, which I feel it is similar with the Tesla's direction.

Their similarity is to build the best.

Google Chrome OS team did the same. They build a computer that many press actually compare them with the high end laptops. A laptop that is powerful, a laptop that has the highest resolution, and a laptop that actually has a touch screen.

This attitude makes Tesla stand out from other motor companies and it certainly makes the Chrome OS stands out from the rest.